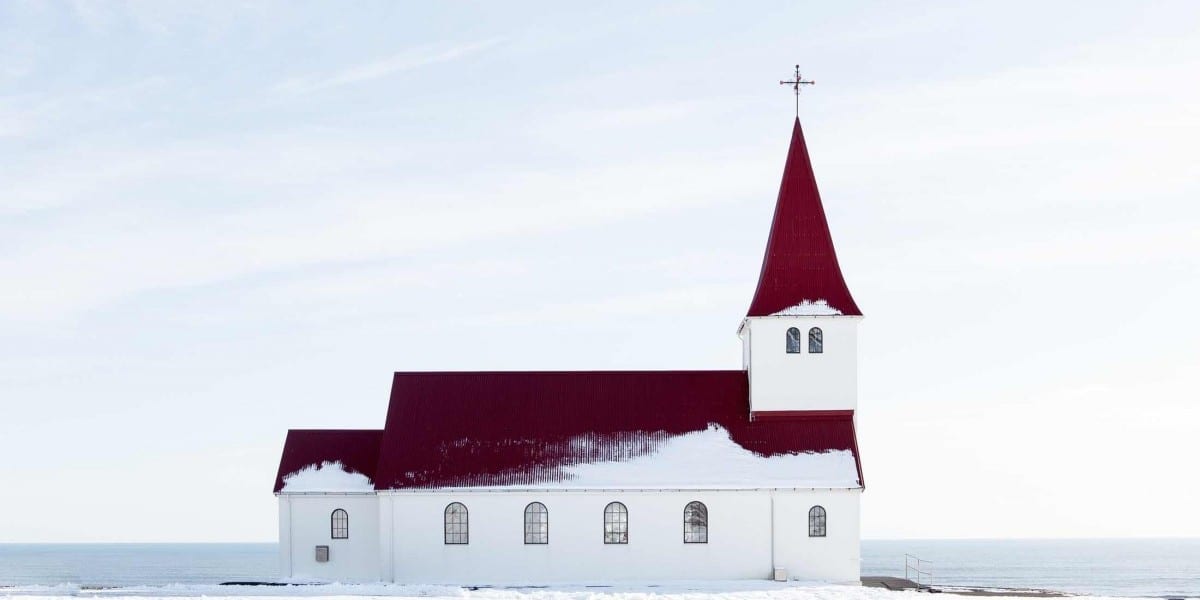 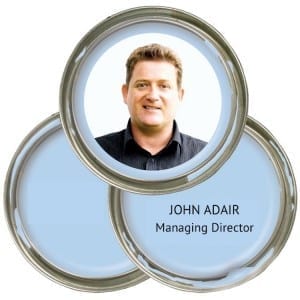 Many of our church premises are magnificent structures which stand out within their community.

Growth in Church member numbers is widespread and many members contribute to the social service fabric within their respective community.

These services are diverse and range from community pre-schools; work among ‘at risk’ children, providing budgeting services, through to mental health services.

A combination of Church members, employed staff and the host of volunteers can cause considerable wear and tear on the available facilities. This is where JMA Decorators can assist with a planned paint maintenance system which will not only preserve the traditional buildings, but also assist with costs budgeting and – ultimately – provide cost savings. 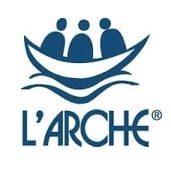 Matariki is the Māori name for the cluster of stars also known as the Pleiades. It rises in mid-winter – late May or early June. For many Māori, it heralds the start of a new year.

With generous community and corporate ‘assistance’ the homes were completed for $1,300.00 per square meter – approximately 50% of true market costs – and JMA Decorators Limited were privileged to be charged with carrying out all requisite exterior and interior decorating requirements in readiness for the residents and care-givers alike

L’Arche is an International Federation dedicated to the creation and growth of homes, programs, and support networks with people who have intellectual disabilities

Founded in August of 1964 in Trosly-Breuil, France, the (not-for-profit) organisation is now world wide and represented in some 50 countries. Their motto being “Changing the world, one heart at a time!” 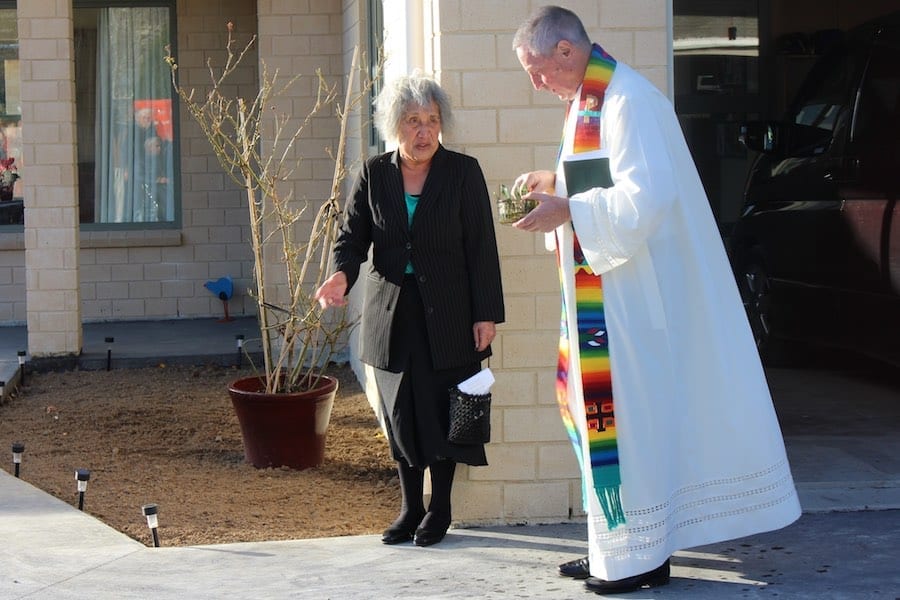 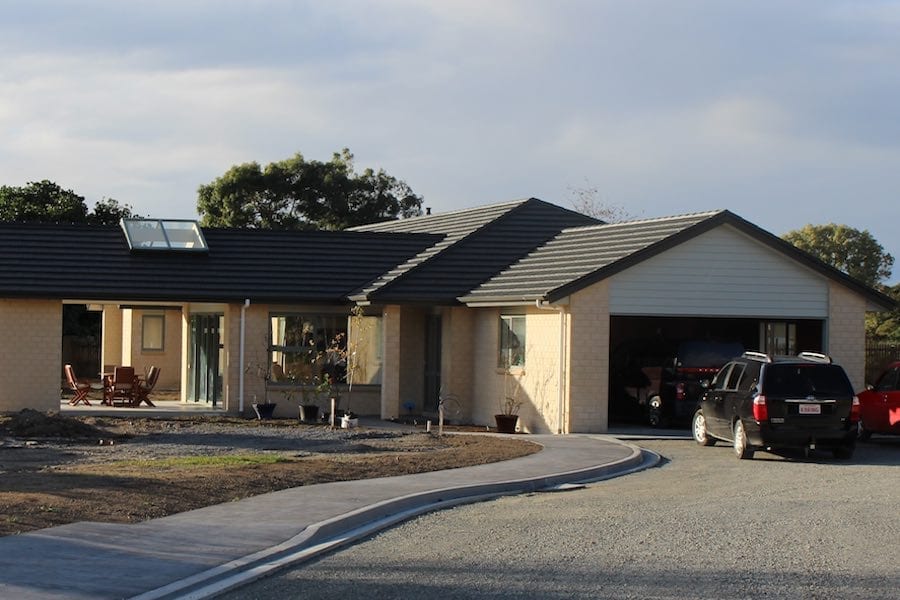