A Labour of Love 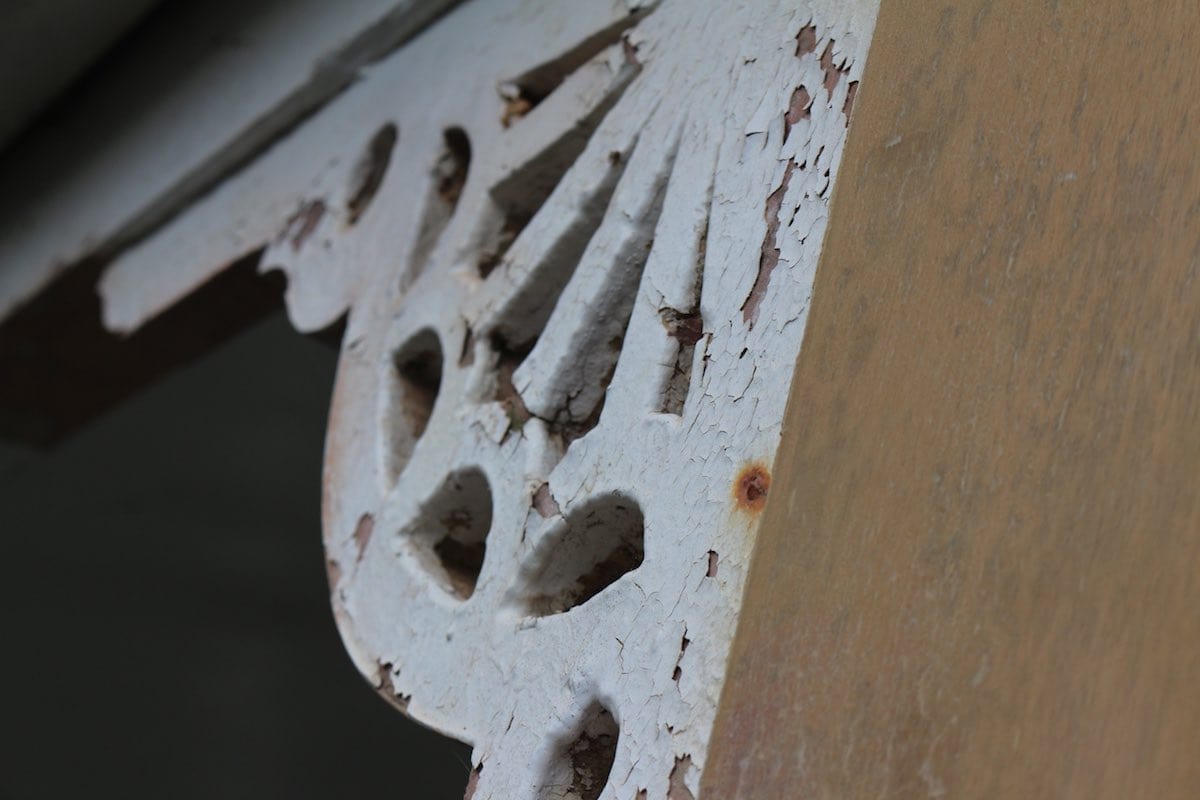 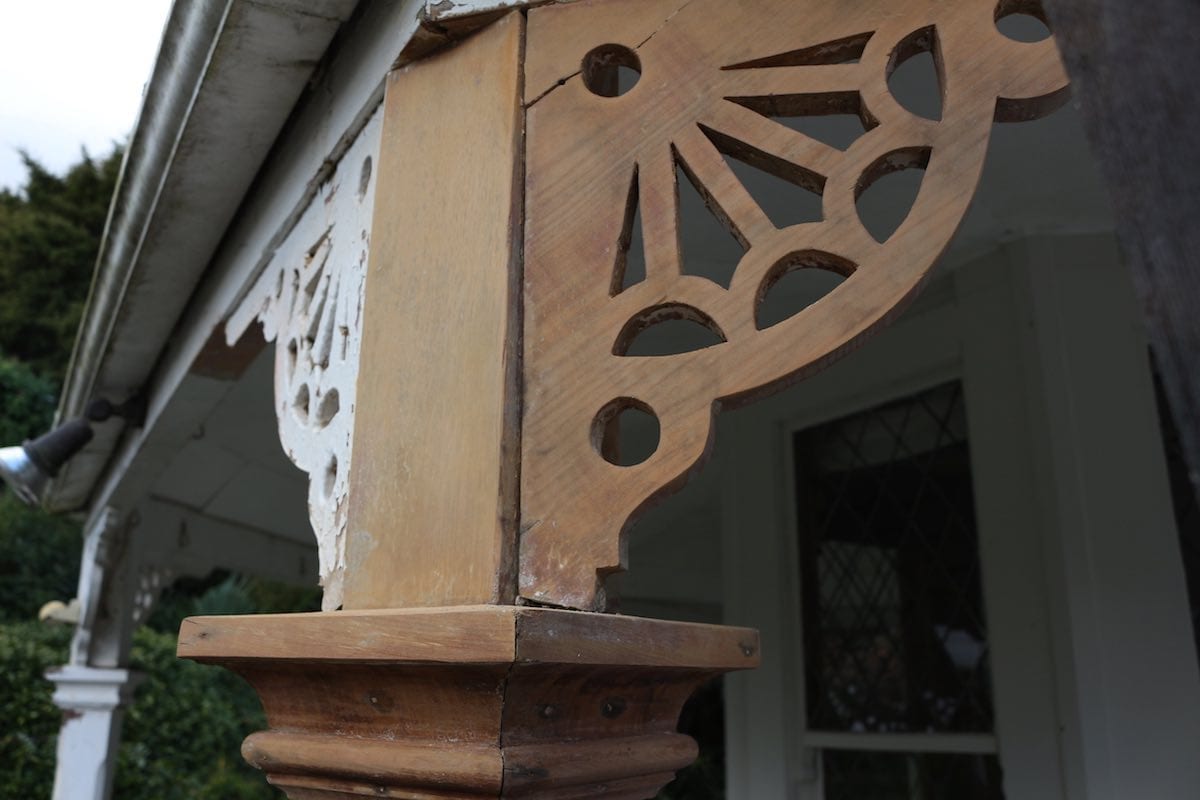 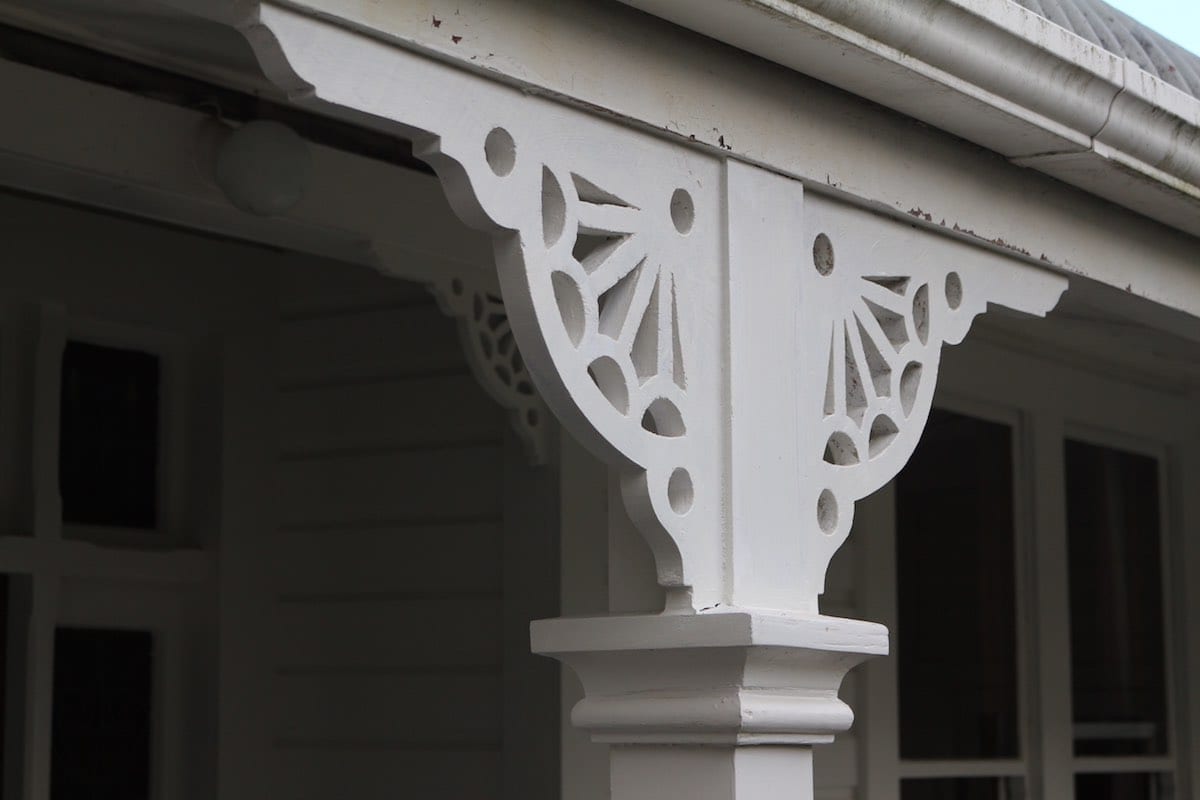 Someone described such a project as “a labour of love” but JMA’s General Manager Laurie Smaling says ‘some days it feels like a truck load of labour with just a teaspoon of love!!’

Laurie has a ’project’ ahead with complete stripping of his Category 2 heritage home in Levin. The task has never been undertaken so there is now 110 years of old paint to remove. Once removed it has revealed the rusticated weatherboards to be native Totara timber and the joinery and fittings Kauri.

Constructed between 1911 and 2912, the house in Levin has architectural and historical significance as a representative example of a substantial villa built in a country town for a prosperous middle-class couple, and technical significance for the early use of concrete piles.

Described by geographer Bryan Saunders as ‘an example of better Edwardian building’, the rusticated weatherboard house has not been significantly altered. The front elevation features a well-proportioned turret on one front corner and a square bay on the other, which are connected by a bullnose verandah.